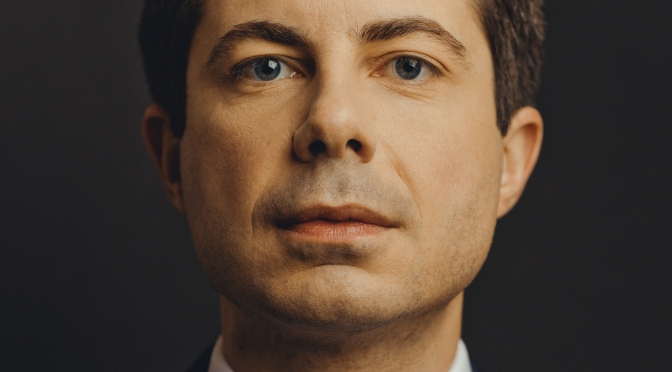 Pete is the first candidate to concretely commit to reining in provider costs.

Bernie and Warren are promising a unicorn.

So just pause for a second and think about how careful you have to be when attempting to restructure a sector of the economy that approaches those numbers in size. I’d be a little scared to flip a switch. But it definitely would be the right thing to find a way to get done if it was that simple.

Private insurers reimburse 40% more than Medicare for the same service. Somebody can do the math for me on how much that would affect the 2 Trillion but it’s a lot. The way M4A was originally written to reimburse at Medicare rates would be disruptive, not politically feasible at all, and quite dangerous, if paradoxically desirable in the sense of containing costs. It has since been walked back to where there is actually no policy on this question in M4A. Many providers claim they would have to close if all of their care is reimbursed at Medicare rates, and this is probably true because most providers are spending that extra money on everything from salaries to fancy technology to private rooms at a hospital, costs that can’t be clawed back easily at a moment’s notice. Bernie’s argument that overall health spending will decrease under his plan largely rests on where he comes down on this reimbursement rate issue that hasn’t really been resolved.

Another neglected area of discussion: absolutely nobody is talking about doctor salaries in the US, which are the highest in the world. Canadian doctors make less than half of the take home pay of US doctors in some specialties and are still considered very well compensated in global terms. What do American doctors do to earn that double salary? Maybe put up with the nonsense of the billing practices and the increased likelihood of being sued? It would probably be untrue and unfair to suggest that being 4 times as likely to be sued for malpractice in the US is symptomatic of the competence of US physicians, but likewise I think the case could be made that Canadians are getting excellent physicians for half price. Huge malpractice insurance premiums are baked into the cost of care in the US, and maybe the most expensive consequence is the tendency of physicians to order tests that are not supported by clinical evidence in order to protect from malpractice risk.

The other thing to notice here is just how much of this revenue comes from payroll taxes. All three of the first “options” are basically either payroll taxes or effectively the same, as they are disproportionately paid by the worker or the less well off. Bernie and Liz say that these amounts are less than the payroll taxes, premiums and costs currently paid by workers. While this is true, all of these numbers are a made up unicorn fantasy unless you can explain who is going to pay more to compensate. It’s almost too painfully apparent that all of the tax proposals that are paid by the wealthy in this list amount to tiny amounts compared to the highly regressive payroll taxes. Way to stick it to the millionaires and billionaires Bernie? I guess it’s the next generation picking up the tab…

So I guess back to Pete. He might not be offering an elegantly simple proposal. He might not be declaring quite as boldly that healthcare is a human right. He might not have written into policy his belief that fairest way to pay for healthcare is through a common and progressive taxation system. But I have total faith that what Pete proposes is what he believes is morally right, and here’s why:

I have to admit that belief in his good intentions doesn’t make up for the feeling of a kind of revulsion at the idea of preservation of the profit motive and a patchwork of technocratic fixes to a system that genuinely needs a massive overhaul. But then I remember that time he explained how he really earns his paycheck as a mayor. He said it’s not so much when you have a solution that makes everyone better off, because then it’s an easy decision and you should do it. An example might be the false promise of M4A: better and more comprehensive healthcare, guaranteed free for all, at a lower cost to all but the very wealthy. Who doesn’t want that? But actually, to Pete, moments of true leadership come when you have to make a moral decision to make someone worse off in order to make someone else better off. In the context of the mayor’s office every budgeting decision is a moral decision of this nature, as the books have to balance and limited funds are a fact of life. The truth is that there are a lot of good people in the health sector who need to be told they are going to earn less money. The problem is much bigger than the easy target of “corporate profits”. There are probably also patients who need to get less in the way of expensive but mostly ineffective care. The good news is I believe there are more than enough dollars being spent in the health sector that do nothing to improve health outcomes, and if they can be redirected in the right way to taking care of all of the ways in which the current system falls short, then at some point the US system might be as much a point of pride as it currently is for Canadians. It’s not impossible! I get the feeling a mayor brave enough to deal with the sewage so others don’t have to think about it is the right person to tackle the first steps:

Before I go though, here’s one thing I believe even more so than when I started this post:

Pete tries to tell the truth, and that just might be worth everything.

[read in full at Medium.com] 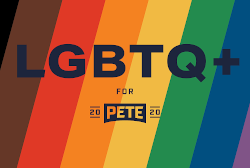 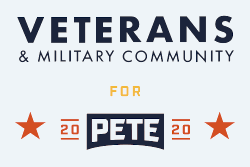 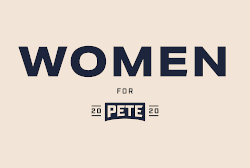 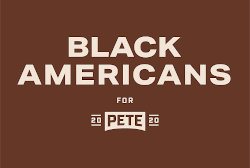 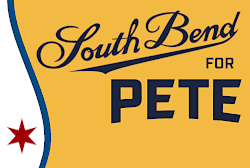 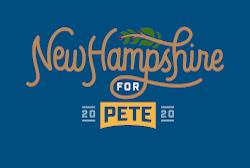 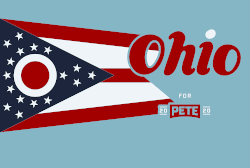 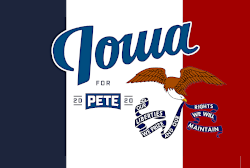 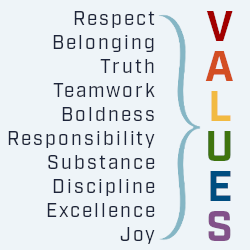